Last week, the Atlantic States Marine Fisheries Commission (ASMFC) held its winter meetings, including for the Atlantic Striped Bass Management Board, via livestreamed webinar. These meetings were open to the public so we sat in to learn what we could about what the ASMFC has in mind and what may be coming down the pike.

Our biggest take-away, after listening in for three hours? Thanks to Covid of all things, striped bass management just became more difficult. Several times, committee and board members, scientists, and regulators noted that 2020 was the first year of implementation of Addendum VI management measures (the new limits and restrictions, in plain English), but thanks to Covid-19, efforts to track just what impact those measures had are "highly uncertain." Survey data is incomplete and/or nonexistent for certain areas and timeframes, and as a result, the ASMFC may have to recalibrate and push many decisions back by a year. Some of the other pertinent items we heard about included:

So, where do we end up as we look forward to the future of striped bass? After all the debate, the waters remain cloudy. And thanks to the data-stream interruption caused by Covid it's now harder than ever to predict what will come next, much less what should come next. The best way to keep up with the latest is to sign up for the ASMFC Constant Contact email list, or join CCA, which sends out reminders and emails as these meetings and news pop up. 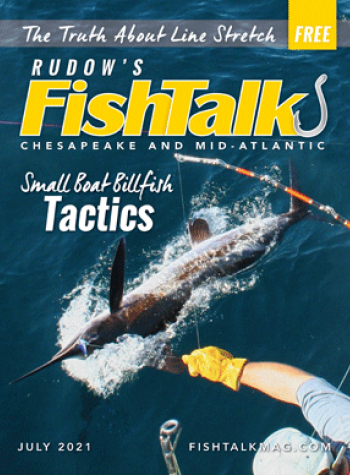